Future Drinks, a Bristol, UK based company that has developed an innovative range of healthy soft drinks, has reportedly raised £360k in seed funding.

Backers include the £50m UK Government backed Angel CoFund and a syndicate of business angels.

Future Drinks makes and sells non-alcoholic drinks, which have been successfully trialled in the UK and will launch in the summer 2012. Its Koji is refreshing, 100% additive free, and only 49 calories a bottle. It will be available in three fruity flavours in 330ml bottles: Apple & Blackberry, Lemon & Ginger and Mandarin & Cranberry.

The Business Angel Co Investment Fund (Angel CoFund) has been created in November 2011 with a grant from the Regional Growth Fund to invest in SMEs alongside business angel syndicates from across England. 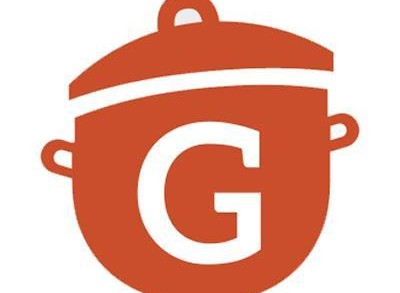