Co-founded in 2011 by CEO Todd Silverstein, CTO Jeff Cutler-Stamm and VP of Engineering Eli Tucker, Vizify allows users to show their online profiles based on the sites and services they already use, such as Twitter, Facebook, LinkedIn, etc. It also allows to showcase additional features including top content, keenest followers, geographic influence, etc.

In November 2011, the company received $25k from the Portland Seed Fund, where it was a member of the inaugural class ( read here). It is currently hiring (http://vizify.theresumator.com/). 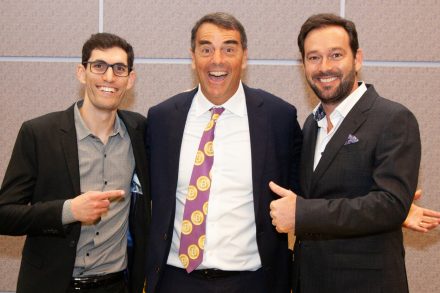