The round was led by Lightspeed Venture Partners, with participation from Claremont Creek Ventures and Sequoia Capital.

The company intends to use the funding to continue to develop and commercialize its non-invasive prenatal diagnostic for Down syndrome and other genetic conditions. This includes the expansion of the NIH-funded clinical trial and preparing for commercial launch of the test in 2012.

Led by CEO Matthew Rabinowitz, Ph.D., Natera has developed a proprietary bioinformatics technology (Parental Support) to deliver accurate and comprehensive high throughput testing for reproductive indications from tiny quantities of DNA – as small as that from a single cell.
Test offerings include:
– preimplantation genetic diagnosis to analyze chromosomal anomalies or inherited genetic conditions during an IVF cycle in order to select embryos with the highest probability of becoming healthy children;
– products of conception testing following miscarriage to extensively analyze fetal chromosomes in order to understand the cause; and
– non-invasive prenatal testing to determine paternity or detect genetic disease by analyzing fragments of fetal DNA in a pregnant mother’s blood drawn in the first trimester.
Non-invasive testing for paternity is currently available worldwide. 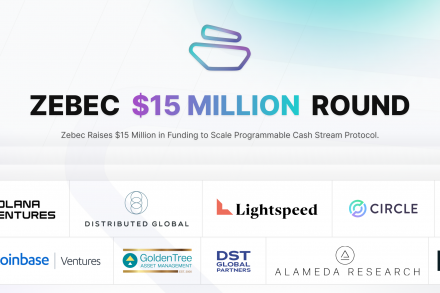