Artspace.com, a NYC-based online marketplace for contemporary art, has closed a $2.5m Series A round of financing.

The company is using the capital to grow its team, to expand marketing efforts and continue to improve the user experience by strengthening the technology platform and adding new features and functionality to the site.

In conjunction with the financing, Artspace has announced the addition of Andrew Goldstein, former Executive Editor of ARTINFO, as its new Editor-In-Chief, as well as e-commerce and marketing agreements with five art fairs including The AIPAD Photography Show, Expo Chicago, The Texas Contemporary Art Fair, artMRKT – San Francisco.

Co-Founded by CEO Catherine Levene and Christopher Vroom, Artspace.com operates a platform where users can buy works by contemporary artists directly from artist studios, commercial galleries and cultural institutions, including the Guggenheim, David Zwirner, White Cube, etc., all in one place. The site currently features commissioned pieces by Lawrence Weiner, Nick Cave, David Salle, and others. It will soon release new commissions with artists such as Barry McGee, Robert Lazzarini, Taryn Simon and Issac Julien along with a showcase of emerging artistic talent from China, Brazil and India throughout 2012. 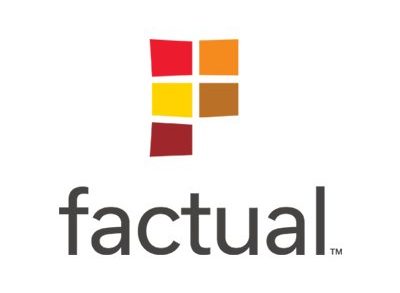