Established in June 2009, the firm has $2.7bn under management across three funds and has made 90 investments (including the ones in Airbnb, Apptio, Box, Fab, Facebook, Foursquare, Groupon, Jawbone, Lytro, Pinterest, Silver Tail Systems, Twitter and Zynga). 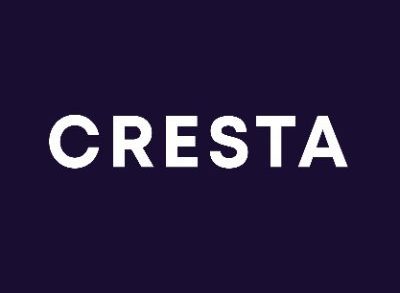 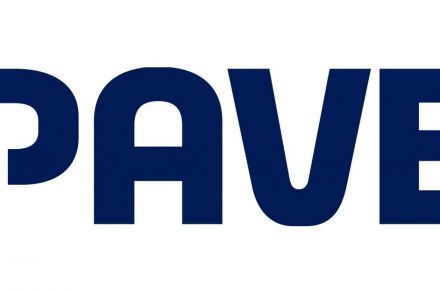 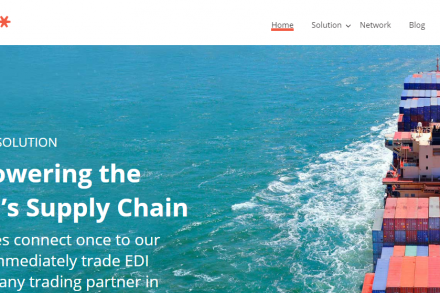