The round was led by Google Ventures, Khosla Ventures, and existing seed investors including Rick Thompson, former CEO of Playdom.

Founded in 2011 and led by Greg Richardson, Rumble will develop free-to-play games, instantly accessible and playable across a variety of devices and social networks. In addition to creating its own games, Rumble will provide independent developers with its a publishing platform.

The first title is expected to be realized next year.

The company’s executive team includes Mark Spenner, David O’Connor and John Yoo, who have a combined 70+ years of experience from gaming giants such as Electronic Arts, BioWare, Activision and Zynga. 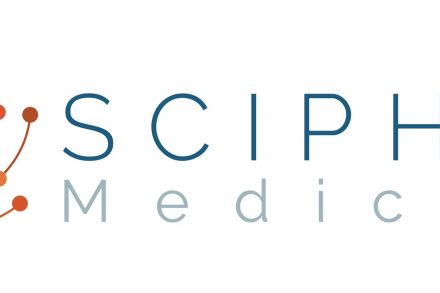