Backers include existing investors MPM Capital, Avalon Ventures and Cultivian Ventures and new investors the Ewing Marion Kauffman Foundation and others.
In January, the company said it raised $20m in Series A financing (read here), but a written statement released today states that this round brings the total capital raised since Aratana was launched earlier this year to $31m (and not $35m).

The company intends to use the capital to expand its pipeline of innovative products as well as to in-license and develop novel medicines for dogs and cats.

Led by CEO Dr. Linda Rhodes and President and COO David K. Rosen, DVM, Aratana Therapeutics is an animal health drug development company that licenses and develops proprietary, patent-protected compounds acquired from human pharmaceutical and biotechnology companies and then out-licenses to or partners with major animal health companies for commercialization. 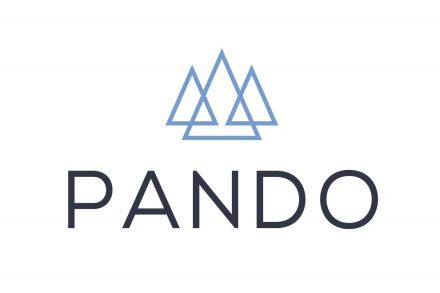