MinoMonsters intends to use the funds to expand its team, and complete the development of its flagship title, MinoMonsters, a monster battle and trading game for iPhone/iPod Touch.

In addition, TJ Murphy, former Product Manager at Zynga, and Co-Founder of the Social Gaming Network, has joined the company as Co-Founder and President. He will lead the game’s development and MinoMonsters’ technology strategy.

The company is led by CEO Joshua Buckley. 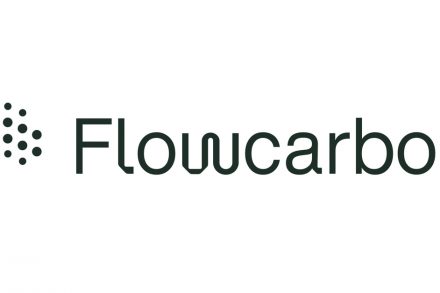