PlayJam, a London, UK-based company that operates a social games platform for TV, has raised $5m in funding.

The company intends to use the funds to further expand into Asian and US markets.

Led by CEO Jasper Smith, PlayJam provides game developers with an open architecture platform with an advanced tool-set to enhance, promote, monetize and distribute content via connected TV
Features such as billing, leader-boards, tournaments and integration with third party social networks and TV programming can be seamlessly integrated via PlayJam’s SDK, scheduled for launch in Q2 2012.

The platform is distributed via leading connected TV brands including Samsung, LG, Panasonic and Sony. 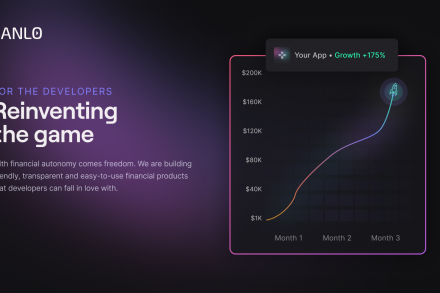 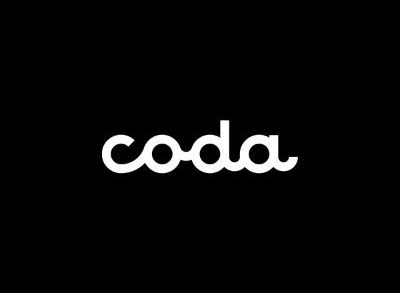