Box, a Palo Alto, CA-based provider of a content sharing platform, has raised $81m in a Series D expansion funding round.

Founded in 2005 and led by CEO Aaron Levie, Box provides a content sharing platform, which can be accessed through iPad, iPhone, Android and PlayBook applications, and extended to partner applications such as Google Apps, NetSuite and Salesforce.

The company intends to use the funding to launch /bin (the Box Innovation Network), a major initiative designed to support and grow an ecosystem of innovative enterprise applications. The program, which will open in November, will provide funding, consulting and other resources to developers.
Box will also use the new capital to expand its international presence, and to further build out its infrastructure in the U.S., opening a third data center in 2012. 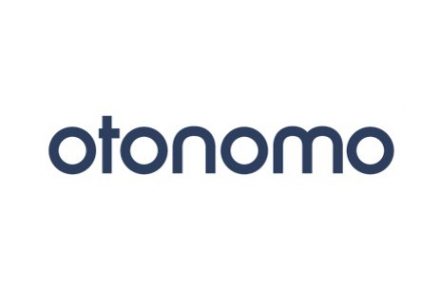