TechMediaNetwork, Inc., a technology media company that produces news and reviews in the technology and science verticals, raised $33m in Series B financing.

The round was led by ABS Capital Partners, with participation from Village Ventures and Highway 12 Ventures.

The company intends to use the funds to increase its acquisition program, further expand its news organization, enhance its monetization strategies and increase the distribution of its content.

In conjunction with the funding, ABS Capital General Partner Ralph Terkowitz and Principal Paul Mariani will join TMN’s board of directors. 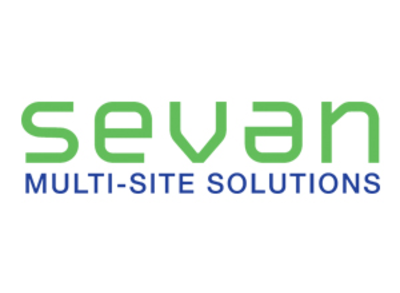