Home » Infront Sports & Media to be Acquired by Bridgepoint

With the acquisition, which is subject to the approval of the antitrust authorities, Bridgepoint will contribute to Infront’s growth plans. The company intends to expand in terms of geography, products and services.

In 2010, Infront generated revenues of over €600m and has more than 20 offices across Europe and Asia and offers services in four business areas: distribution of media and marketing rights, media production and sports services (hospitality, advertising solutions, etc.) and a diversified rights portfolio in winter sports, football and summer sports.
In media production, the company handles some of the most complex sports events, including the FIFA World Cup™.
In football, it partners with international and national federations (such as the German Football Federation DFB), leagues (e.g. the Italian Lega Calcio) as well as clubs (A.C. Milan, FC Schalke O4, SV Werder Bremen).
In winter sports, Infront represents six out of the seven Olympic winter sports federations, including FIS for skiing and the IIHF for ice hockey.
In motor sports, it is the promoter of the FIM Superbike World Championship.
in China, the company represents the Chinese Basketball Association – on league and national team level.

Bridgepoint, whose experience in the sector includes its current investment via another fund in Dorna, the global rights holder to the FIM MotoGP Motorcycle World Championship, will encourage the further development of Superbike and MotoGP although both series will continue to be organized and managed separately. 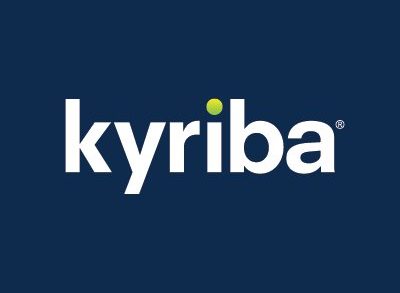 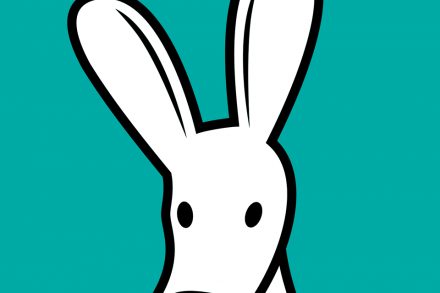