IDENT Technology AG, a Gilching, Germany-based developer of intelligent e-field based sensors for the consumer electronics industry, has closed an equity investment of undisclosed amount.

Based on electrical near field sensing, IDENT’s technology allows realization of human interface solutions. The company’s software suite covers a feature range from 1D touch to 3D gesture recognition. Its intellectual property (we hold over 62 patents and 263 applications pending) is licensed to and aimed at both semiconductor companies and OEM manufacturers in mobile handsets and smartphones, computer peripherals, eReaders, eBooks and tablet computers, digital cameras and camcorders, netbooks and laptops, gaming consoles and controllers and digital picture frames.

As stated by CTO Dr. Roland Aubauer, IDENT will launch its own GestIC chip for the three-dimensional gesture control market in 2012.

The company was founded in 2002 by Peter Rosenbeck, Stefan Donat and Wolfgang Richter in 2002. 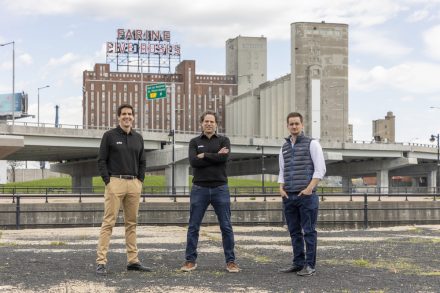