The round was co-led by Forbion Capital Partners and Genesys Capital.

The funds are being used to develop GIC-1001, an orally-administered, non-centrally-acting opioid agonist interacting with colonic mu and kappa opioid receptors, which is designed to facilitate sedation free colonoscopy. The product profile indicates that it may also be effective in a wide range of additional indications including irritable bowel syndrome.
GIC-1001’s development program is led by Dr Patrick Colin, former Vice-President R&D at Axcan
Pharma (now Aptalis Pharma).

In conjunction with the funding, Sander van Deventer, gastroenterologist and General Partner at Forbion Capital, will join the company’s board, which is led by Maxime Ranger, Ph.D., President and CEO. 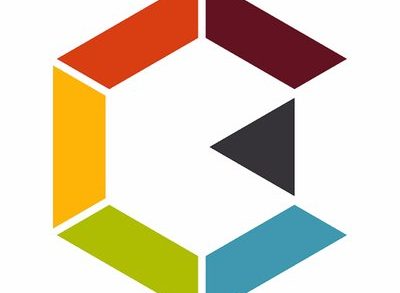