CTI Groupe, a French supplier of industrial boilers for the nuclear industry, has received a strategic investment from H.I.G. Europe.

Debt financing was provided by a pool of senior banks and mezzanine debt by Bayside Credit Partners, H.I.G.’s direct-lending arm. With the transaction, H.I.G. Europe has acquired a significant equity stake in the company.

The proceeds are being used to facilitate the merger between CTI and Maten, and create a new leading independent industrial boiler maker in France specialised in the energy sector with turnover of nearly €135m.

Led by founder and CEO Patrick Martel,  CTI specializes in the construction and maintenance of unique and complex parts primarily for companies in the energy sector with customers in France and abroad, mainly in the United Kingdom, China and the United States. It operates eight production sites in Normandy and the southeast of France, and will soon be opening a new site in China. Maten is a market leader in the maintenance of storage tanks for hydrocarbons and other explosive liquids. It operates eight branches in France near the main hydrocarbon storage sites, providing proximity of service to its main customers.

The investment will also enhance CTI Groupe’s financial position enabling the group to supply its customers in expanding markets. 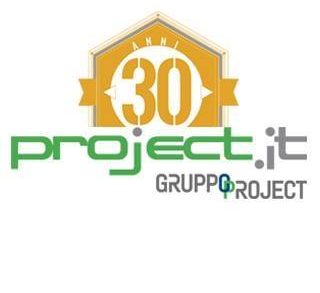