The amount of the transaction, which was completed on 1st August 2011, remained undisclosed.

Founded in 2009 by Simon Seeger, Michael Oesterreich and Volker Oppmann and theCo.de AG, textunes develops and operates an eBook platform for smartphones and tablet computers, which combines an eBook shop, reading software and a community into one app. textunes offers both classic and enhanced eBooks such as comics, text-audio books and interactive guides. The company currently cooperates with over 300 publishers.

According to a written statement, Thalia, a leading retail bookseller in German-speaking countries, decided to acquire textunes to further develop its position in the German eReading market and implement its “Smart Reading Strategy”.To this end the company is also launching its own eReading app. 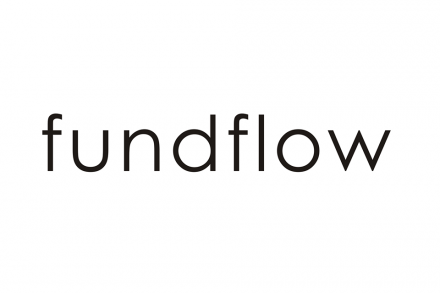 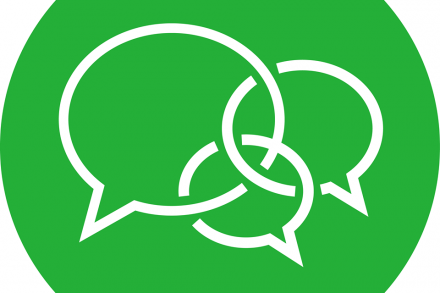