Launched in November 2007, Android has dramtically grown and today, more than 150 million Android powered devices have been activated worldwide through a network of about 39 manufacturers and 231 carriers in 123 countries.
In 2007, Motorola was a founding member of the Open Handset Alliance that worked to make Android the first truly open and comprehensive platform for mobile devices, and in 2008, it chose Android as the sole operating system across all of its smartphone devices.

According to a written statement, following the close of the transaction, Motorola will remain a licensee of Android, which will remain open. Google will run Motorola as a separate business.  The acquisition will also increase competition by strengthening Google’s patent portfolio, which will enable them to better protect Android from anti-competitive threats from Microsoft, Apple and other companies, as well as create value for consumers and shareholders.

The transaction, which is still subject to customary closing conditions, is expected to close by the end of 2011 or early 2012.

SpaceX Raises $1BN in Financing Round 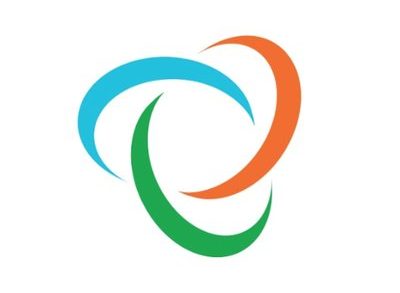