The capital will be used to expand the brand into additional categories and vertical retail.

Launched in 2001, Robert Graham today creates four menswear and women’s wear collections a year. The menswear collection consists of sportswear, furnishings, and outerwear. The women’s wear line consists of tops and outerwear with plans of expansion into additional categories.
The company has retail presence in more than a dozen countries around the world and has showrooms located in New York City, Los Angeles, Dallas, Toronto, Montreal, Vancouver, London, and Dusseldorf.
The label also sells at luxury department stores including Saks Fifth Avenue and Neiman Marcus nationwide, Bloomingdales in Dubai, and Harry Rosen throughout Canada.

By FinSMEs Published on October 15, 2014
ItalyUSA 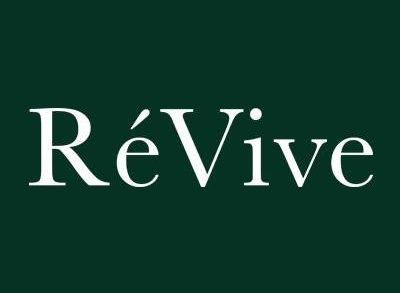