The company plans to use the funds to grow its sales team and double its employees by the end of 2011.

Founded in 2007 by 3 entrepreneurs, including President and main shareholder Pour Geoffroy de Becdelièvre, the company offers its customers the opportunity to build their travel, also providing editorial content and advice. 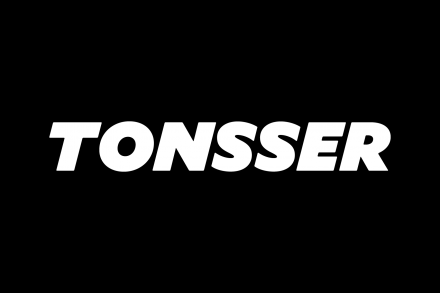 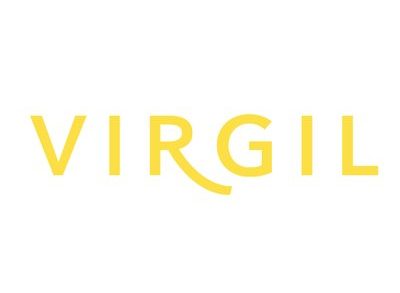