The round was led by Earlybird Venture Capital.

The company intends to use the funds to continue to expand in some of the fastest-growing markets in the world including Turkey and MENA (Middle East North Africa).

Founded in 2010 by CEO Sidar Sahin, Peak Games focuses creating and publish social games that fit the unique interests and cultures of emerging markets. Its games are based on traditional Turkish and Arabic card and board games, as well as localized content. Titles include Okey – the most popular game in Turkey, Okey Plus and Ikon Kiz (FabGirl), and licensed games such as Komsu Ciftlik. 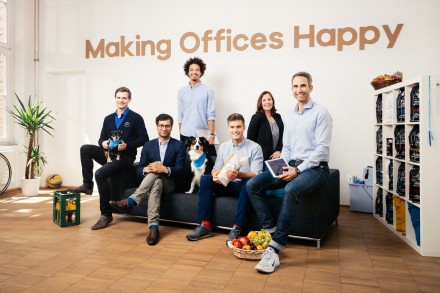