Skip to content
Velvet, a Culver City, Calif.-based clothing company, has received an undisclosed amount of private equity financing from Snow Phipps Group.
As a result of the investment, Snow Phipps will take a “significant interest” in the company. CEO Henry Hirschowitz, and the entire senior management team, including designers Jenny Graham and Toni Spencer, will remain with Velvet. In addition, Andrew Megibow, a Snow Phipps Operating Partner, will join become non-executive Chairman.
Launched in 1997, Velvet is known for its modern t-shirts and has expanded into dresses, tunics, skirts and men’s fashions. The products are available across the U.S. and worldwide in high-end specialty stores as well as major department stores.
FinSMEs
06/04/2011

Attendware Raises $1M in Series A Funding from .406 Ventures 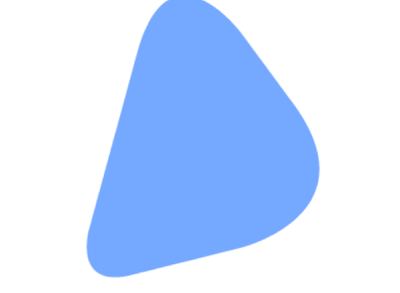