MobiCart, a Newcastle upon Tyne, UK-based company that develops e-commerce technology for the mobile marketplace, has raised $500,000 in seed funding from the Finance for Business North East Angel Fund.
The company, which launched an iPhone platform last year, plans to use the funds to launch technology for the Android and iPad in the next weeks and for Blackberry and Windows Mobile later on in 2011.
The investment will also enable MobiCart to introduce new features to its app builder, including a bar code scanner, virtual coupons, and loyalty schemes.
Led by CEO and founder Wladimir Baranoff-Rossine, the company develops an m-commerce app builder that is designed to enabling anyone to quickly deploy a native storefront application on iOS and Android devices and make it easy for online retailers to tap into the growing mobile industry.
The Finance for Business North East Angel Fund is managed by Rivers Capital Partners.
FinSMEs
29/03/2011 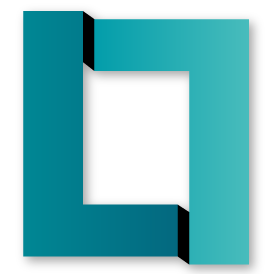