Investors include RRE Ventures, Spark Capital, and Union Square Ventures.
In conjunction with the funding, Fred Wilson of Union Square Ventures and Adam Ludwin of RRE Ventures are joining the company’s Board of Directors.
The company intends to use the new capital to fund its next phase of development, which includes the launch of new group messaging and picture sharing features.
Kik Messenger allows real-time instant messaging for individuals and groups, as well as photo sharing. It was created by a team of students at the University of Waterloo led by CEO Ted Livingston and was launched in October 2010.
FinSMEs
07/03/2011 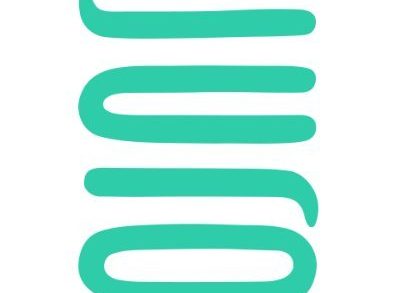 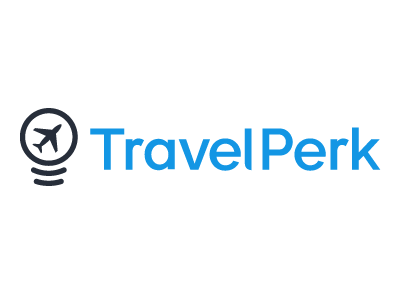 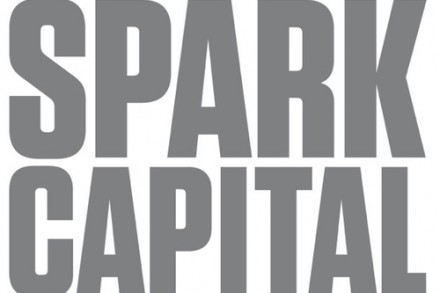