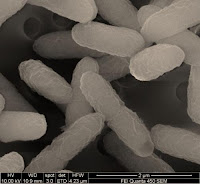 Genomatica, a San Diego, CA-based company that develops organisms and processes to produce dozens of the most significant intermediate and basic chemicals from renewable feedstocks, like sugars, and later, from biomass and syngas, has raised an additional $45m in funding.
Investors include new backers VantagePoint Venture Partners, Bright Capital, and Waste Management, as well as existing shareholders Alloy Ventures, Draper Fisher Jurvetson, Mohr Davidow Ventures and TPG Biotech.
This has brought the total amount raised by the company to date to $84m.
The company intends to use the investment to complete demonstration-scale production and early commercialization plans for its first commercial product, Bio-BDO, a “green” version of 1,4-butanediol (BDO) made from renewable feedstocks rather than oil or natural gas, which is used to make spandex, automotive plastics, running shoes and more.
The investment will also accelerate the development of additional major chemicals in Genomatica’s product pipeline.
Led by CEO Christophe Schilling, the company plans to achieve the overall Bio-BDO process performance needed for cost-advantaged production in 2011, which will allow development of the basic engineering package to be used in construction of the first commercial-scale plant to be operational in late 2013.
FinSMEs
01/03/2011 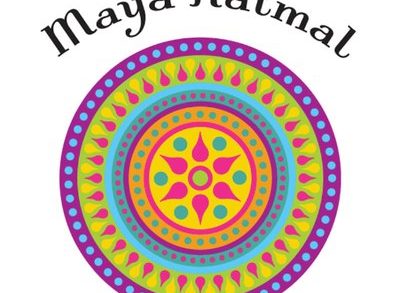 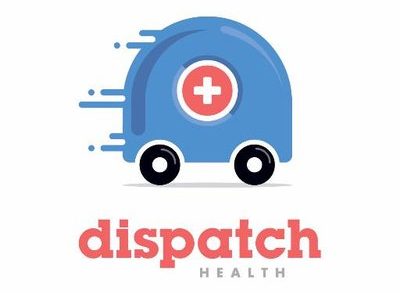