ProCure Treatment Centers, Inc., a healthcare company that specializes in proton therapy, completed a $40m private equity financing round led by Maverick Capital.
The funding will support the continued development and expansion of ProCure’s network of proton therapy centers.
The financing follows two significant investments totalling over $70m led by McClendon Venture Company, LLC (MVC).
Founded in 2005 in Bloomington, Ind., and currently led by CEO Hadley Ford, ProCure has developed a network of proton therapy centers in cities across the United States (Oklahoma City, Chicago, Detroit and South Florida, and under construction in Somerset, N.J. and Seattle, Wash.).
Proton therapy is an advanced form of radiation treatment and an important alternative to standard X-ray radiation for many patients with cancer and for some non-cancerous tumors. It has been shown to be beneficial in the treatment of a broad range of tumor types including brain, central nervous system, gastrointestinal, head and neck, lung and prostate as well as sarcomas and many pediatric cancers.
FinSMEs
01/02/2011 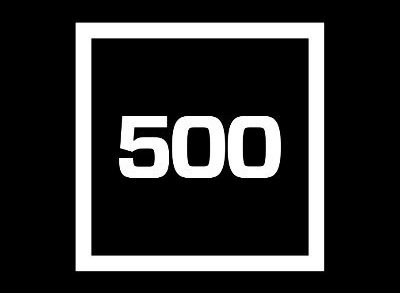