Skip to content
TruTouch Technologies, an Albuquerque, NM-based company that develops, manufactures and sells patented noninvasive biometric alcohol testing systems into both existing and emerging alcohol testing markets, has closed a $2.1m Series A-1 funding round.
The round was led by the Verge Fund, with participation from Launchpad Venture Group, Synergy Ventures, Fort Washington Investment Advisors, Jerome Capital, strategic investors Takata and KS Centoco, and individual private investors.
The company intends to use the funds for product commercialization and technology development.
Led by President and CEO Dr. Richard D. Gill, the company is advancing commercialization of their TruTouch intoxication detection systems, which are already in use in the law enforcement support, oil drilling, military and transportation operation workplace markets.
Its products currently include:
– the TruTouch Guardian, an advanced intoxication detection device that uses light to measure a subject’s alcohol level instead of bodily fluids or other means. With the TruTouch Guardian, a test subject places his or her arm on an infrared scanning system, which then analyzes the level of intoxicant in the subject’s system. The device can produce accurate results in less than a minute.
– the TruTouch 2000 is a finger touch device that provides analysis in 15 seconds and is now being developed toward a portable format, the TruTouch 3000.
FinSMEs
11/01/2011 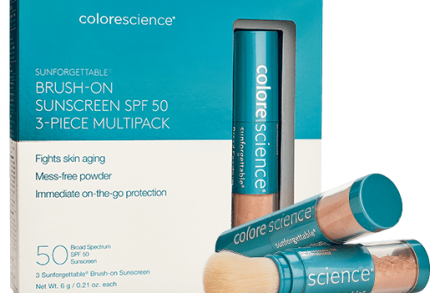