CitySocialising, a London UK-based social network addressing the need to find people to socialise with in the real world around interests and events, recently secured £1m in a Series A round of funding.
The investment was led by PROfounders Capital, with particiption from angel investor and Non Executive  Chairman of the company Stephen Bullock.
CitySocialising, which had received early-stage backing in March 2009 by the London Business Angels network, intends to use the funds for product and mobile development and expansion with recruitment of key executives.
Launched in London in January 2007 by CEO Sanchita Saha, CitySocialising has developed a community of over 100,000 users spanning 50 city networks across the UK, overseen by local Community Managers. Users include city newcomers looking to explore their city and build their social network and city locals seeking to meet new people beyond their usual social circles.
FinSMEs
04/01/2011

Acousia Therapeutics Raises Close to €10M in Series B Funding 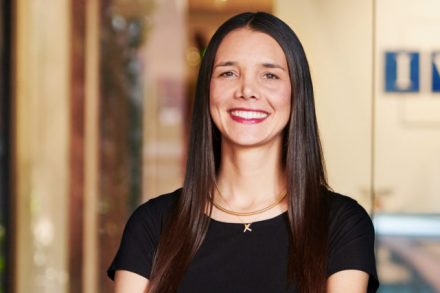