Skip to content
Avalon Ventures, a La Jolla, California-based venture capital firm, has closed its ninth fund at $200m.
With an original target of $150m, Avalon Ventures IX, LP, was more than 33% oversubscribed by the majority of existing investors who committed capital in the two preceding funds.
The new vehicle will continue the firm’s focus in early-stage, high tech / digital media and life science companies.
Founded in 1983 by Kevin Kinsella, Avalon also has an office in Cambridge, Massachusetts. The members of the General Partnership are Kevin Kinsella, Stephen Tomlin, Jay Lichter and Doug Downs who are based in La Jolla and Rich Levandov and Brady Borhmann located in Cambridge.
FinSMEs
10/01/2011 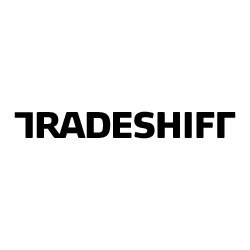