Home » eXelate Adds Trident Capital to Second Round of Funding

Skip to content
eXelate, a New York, NY-based data engine powering privacy-safe audience access within the digital advertising ecosystem, has added Trident Capital to its second round of funding.
This investment brings the total amount raised by the company in this round to $16m. Other backers include Menlo Ventures and Carmel Ventures.
In conjunction with the funding, Trident Capital Senior Managing Director Evangelos Simoudis will join eXelate’s board of directors.
The eXelate eXchange and the company’s proprietary data management tools such as eXelate’s teXi allow data buyers to build an instant behavioral targeting function and optimize their campaign delivery. At the same time, data sellers gain direct control over their audience data distribution and build a new privacy–friendly income stream.
The eXchange includes over 50 top ad network, agency and demand-side platform buyers and dozens of publishers.
The company, which is led by CEO and founder Meir Zohar, operates an R&D facility in Kfar-Saba, Israel.
FinSMEs
16/12/2010 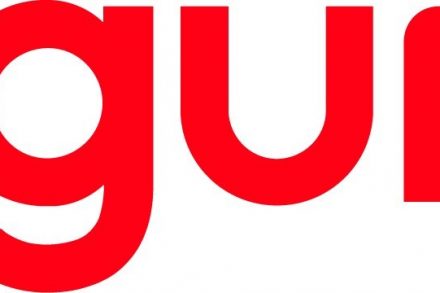