Skip to content
DITA Exchange ApS, an Aarhus, Denmark-based provider of an end-to-end XML Content Management solution, has received Danish Kro12.5m from Vestdansk Vækstkapital.
The company intends to use the new capital to expand both domestically and abroad. The funds will be used to further develop its XML-based content management system and build an international sales and marketing organization in the U.S..
DITA (Darwin Information Typing Architecture) Exchange stands is a suite of standard products that installs seamlessly on a running SharePoint server farm or in conjunction with Microsoft Word. It is designed to allow large enterprises to reuse and maintain large amounts of structured information including product information, user manuals and guides.
Customers include IBM, Intel, Oracle, Adobe, Kodak, ITT, Boeing, BlackBerry, Motorola, STMicroelectronics, and Ericsson.
The company, which is led by CEO Ole Andersen Rome, currently has a staff of four employees.
FinSMEs
20/12/2010 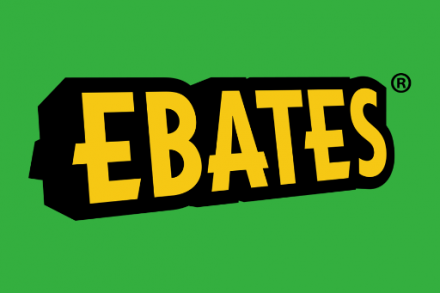 By FinSMEs Published on January 30, 2017
analysisICO