Glo AB, a Lund, Sweden-based nanowire semiconductor LED developer, closed a SEK170m (approximately $25m) investment round with Wellington Partners.
Existing investors Provider Venture Partners, Hafslund Venture, Agder Energi Venture, Teknoinvest, VantagePoint Venture Partners, LUAB, founders and employees of GLO participated in the round.
The company has also established an engineering center in Sunnyvale, CA, which is intended to supplement the its current efforts in Denmark and Sweden. In addition, Fariba Danesh has been named CEO.
These round will help the company enter in a commercial phase and initiate production of its nanowire-based semiconductor LED device.
Founded in September 2005, Glo develops and commercializes entirely new, highly energy efficient and very low cost nanowire light-emitting diodes (nLED) based on its proprietary heterostructured semiconductor nanowire epitaxial growth and process technologies. According to the company, its LEDs are at levels of brightness suitable for general illumination applications and with performance equal to or better than current state-of-the-art planar chips.
FinSMEs
01/10/2010 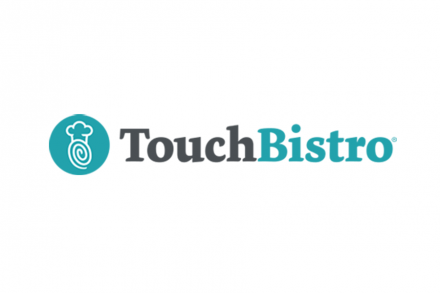