CytomX Therapeutics, a Santa Barbara, CA-based biotechnology company focused on the development of proteolytically-activated antibodies, has completed a $30m Series B financing.
The round was led by Third Rock Ventures, with participation from the Roche Venture Fund.
The capital infusion will be used to advance the company’s antibody platform, expand its team and move to the Bay Area by the end of 2010.
In conjunction with the round, Neil Exter and Charles Homcy, M.D., from Third Rock Ventures will join CytomX’ board of directors.
Founded in 2008, the company is based on technology licensed from the University of California at Santa Barbara (UCSB) and is developing proteolytically-activated antibodies (Probodies™) that aims to result in an improved therapeutic index for validated targets as well as enable the drugging of targets with broad tissue expression.
Founders include:
– Patrick Daugherty, CSO and professor of chemical engineering, biomolecular science and engineering at UCSB;
– Frederick W. Gluck, chairman of the board of directors and former CEO of McKinsey & Company, Inc.;
– Nancy Stagliano, Ph.D., CEO and former director at Millennium Pharmaceuticals and researcher at Massachusetts General Hospital and Harvard Medical School.
FinSMEs
23/09/2010 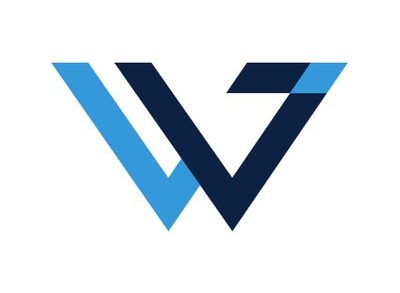