Backupify, a Cambridge, MA-based provider of online backup, archiving and export services for cloud-based social media and SaaS data, has secured $4.5m in Series A funding.
The round was co-led by by Avalon Ventures and General Catalyst, with participation from Lowercase Capital and First Round Capital.
The new capital will enable the company to accelerate its product development capabilities, expand operations and explore partner opportunities.
In conjunction with the funding, Rich Levandov, General Partner of Avalon Ventures, has joined Backupify’s board of directors.
Founded in 2008 by Rob May, Backupify provides a third-party data backup system, which is compatible with the world’s most popular social media sites including Google Apps, Facebook, Twitter and Flickr.
Previously, the company had raised a Seed Round of $900,000 led by First Round Capital, with investments from General Catalyst Partners, Betaworks and individual investors Chris Sacca, Jason Calacanis, Andy Swan and Bob Saunders. Backupify also received angel funding from Dharmesh Shah, CTO of Hubspot; Sean O’Leary and Sterling Lapinski, Co-Founders of Genscape; and Vik Chadha, Co-Founder of Glowtouch.
FinSMEs
07/09/2010 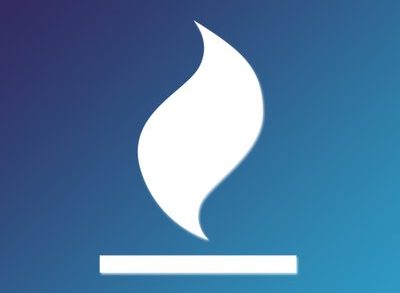 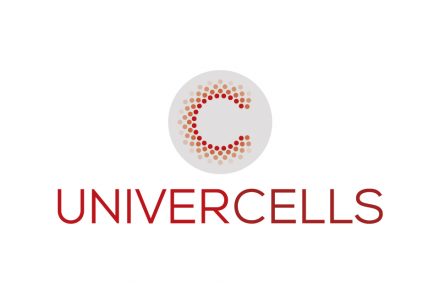 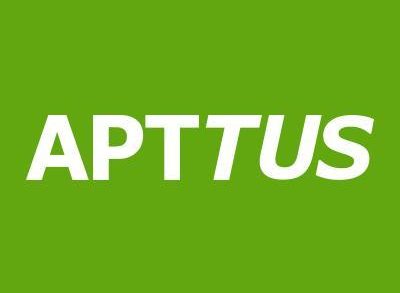