Home » Alethia Biotherapeutics Closes C$9.6M Series A Round of Financing

Alethia Biotherapeutics Inc., a Montreal, Canada-based biopharmaceutical company focused on the development of monoclonal antibodies, has closed a C$9.6m Series A round of financing.
The round was co-led by AgeChem Venture Fund, BDC Venture Capital and GO Capital, with participation from Epicentre Technologies Corporation of Wisconsin, an existing shareholder of the company.
Alethia will use the new capital to advance its lead pre-clinical programs into clinical development over the next 18 months.
In conjunction with the closing of the financing, Elizabeth Douville, Ph.D., General Partner at AgeChem and William J. Boyle, Ph.D., Founder and CEO of Peninsula Biopharma in California, will join the company’s board of directors.
Alethia was created in 2002 to discover tissue-specific disease targets and developing monoclonal antibodies for use as focused therapeutic in areas of unmet medical needs. The company’s most advanced monoclonal antibody targets a secreted factor called clusterin, which plays an important role in tumor progression and invasion. The lead antibody in this program was found to enhance chemotherapeutic response and inhibit metastatic invasion in animal studies. In ovarian cancer, a monoclonal antibody is being developed against an antigen called KAAG-1, that is over-expressed in greater than 90% of ovarian tumors. KAAG-1 was identified using Alethia’s discovery and validation platform, a sensitive discovery engine available for identifying novel disease-specific targets.
FinSMEs
08/09/2010 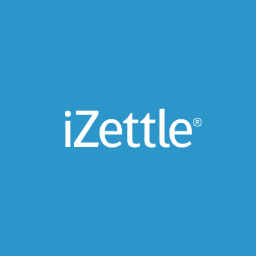