Virent Energy Systems, Inc. a Madison, WI-based developer of a technology process that converts plant sugars into sustainable advanced fuels for car, truck, train, and air transportation, has closed a $46.4m third round of funding.
The investment, which was led by Shell and Cargill, will enable the company to advance its efforts to scale its BioForming® process, a patented catalytic biorefinery platform, to commercial production volumes.
In conjunction with the investment, an existing existing R&D collaboration with Shell for the production of biogasoline will be expanded to include diesel fuel.
Shell will also have a seat on the company’s board.

In March 2010, the company announced the start-up of its biogasoline production plant, which can generate over 10,000 gallons per year of premium biogasoline product. Virent currently employs 80 people in its catalytic biorefining development facility located in Madison, Wisconsin. 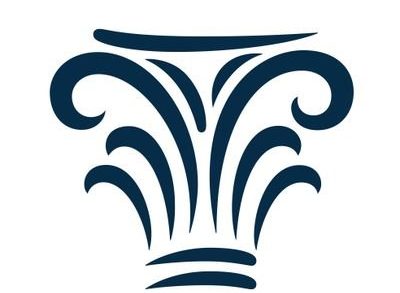