Michael Hagan, who joined LifeShield as President and CEO in December 2009, is also a significant investor.

The funds will allow the company, formerly called InGrid Home Security, to re-launch the business under the new LifeShield brand, as well as conduct a national media awareness campaign employing national television, print, internet, and radio to acquire new customers. 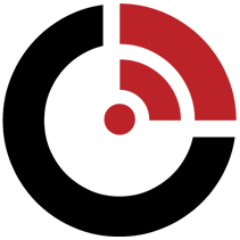