Skip to content
Aeristech Ltd, a Birmingham, UK-based developer of innovative turbocharger technology which enhances fuel efficiency in vehicle engines while reducing emissions, has secured £500,000 in funding.
The round was led by Midven, with participation from Minerva Business Angels Network and members of the Oxford Investment Opportunity Network (OION).
The company will use the funding to progress testing programmes for its patented Hybrid Turbocharger Technology (HTT) system with two global vehicle manufacturers.
The HTT system enables vehicle manufacturers to build smaller engines with the same level of performance as larger engines and which can generate 20 to 30% in fuel savings and reduces exhaust emissions by 20 to 30%.
The initial development phase of the HTT system was supported by The Carbon Trust through its incubation scheme.
FinSMEs
16/06/2010 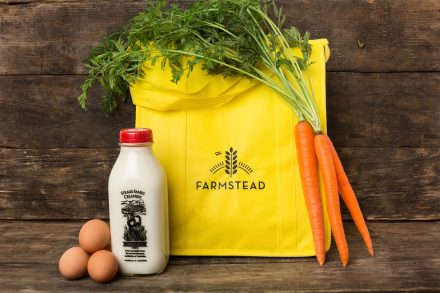 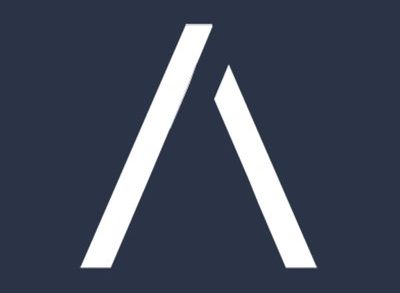