24quan.com, a Chinese collective buying site, recently closed an undisclosed round of funding from individual investors.
The company will use the capital to expand to additional cities in the upcoming months.
With over 30 staff, the collective buying site is now present in 3 cities and is the largest of its kind in provincial capital cities such as Wuhan and Zhengzhou. 24quan.com will expand to 6 cities, including Shanghai and Shenzhen, by the end of this month.
Commenting on the funding, 24quan’s founder & CEO Yinan Du, said: “We’ve formally launched our Series A fundraising process and have received indications of interest from branded VCs who are actively doing diligence on this space.
“The additional funding from individual investors is meant to be a bridge round and will enable us to continue to grow on our already steep growth trajectory”.
In China, collective buying is becoming an interesting topic, fueled, in part, by Groupon’s recent valuation at $1.2bn.
According to data, there are now over 300 Groupon clones in mainland China, mostly operating in a single-city scale and local industry insiders predict that more than one collective buying players like 24quan.com will be VC-funded within the next 1-2 months.
FinSMEs
03/06/2010 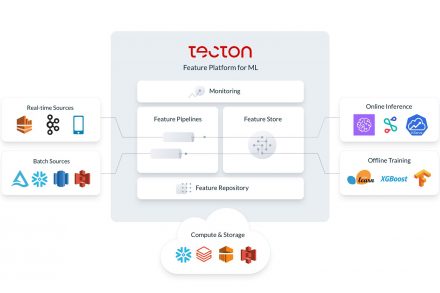