United Water Corporation (UW), an owner and operator of water supply and waste water treatment utilities in China, received US$5m in a Series B financing round.

The investment was led by Infinity I-China, a China-Israel RMB fund, whose involvement is also intended to create opportunities in the Chinese market for Israeli water clean tech technologies, Existing UW investor Blue Ridge China Partners L.P. also participated in the round.

The financing will be used to merge new water facilities. 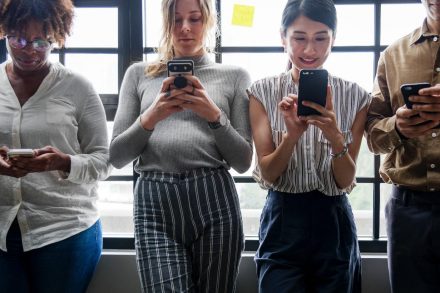 Ways to Make Money Without Much Effort 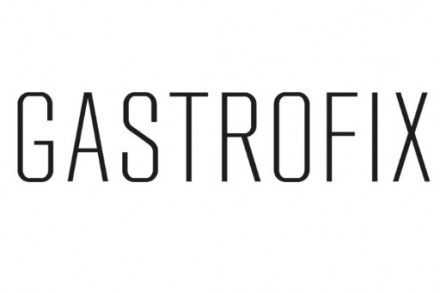 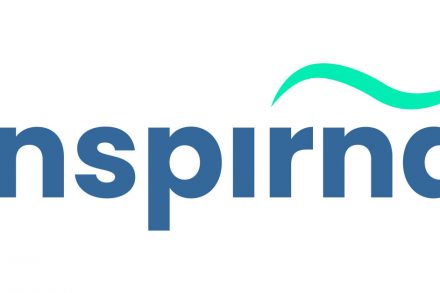