LibreDigital, Inc., an Austin, TX-based provider of a web-based warehouse and distribution platform that enables publishers to manage and market digital content, has closed an $8.1m Series C funding round.
The investment was led by new investor S3 Ventures, with participation from existing investors Adams Capital Management and Triangle Peak Partners. The company’s other investors include HarperCollins Publishers, The New York Times Company and Noro-Moseley Partners.
The capital infusion will be used to expand e-book services for publishers looking to capitalize on the demand for e-books, which is driven by the release of new devices like the Apple iPad.

The company’s solutions allow publishers (such as HarperCollins Publishers, Hachette Book Group, Kaplan, Simon & Schuster and Scholastic) to store and deliver to deliver digital books, newspapers and magazines in the highest quality format possible to any marketplace or device, including, among others, the Apple iBookstore, the Blio eReader, Amazon Kindle, Barnes & Noble NOOK, and Sony Reader.
The company also operates offices in New York City and London.
FinSMEs
19/05/2010 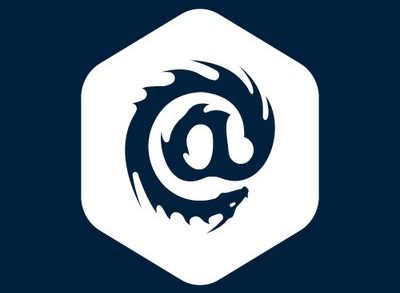