InnoGames GmbH, a Hamburg, Germany-based developer and publisher of popular online games such as Tribal Wars, The West, and Grepolis, has received an undisclosed investment from Fidelity Growth Partners Europe (FGPE), a pan-European venture and growth equity investor.
The capital infusion, which has been made by the FGPE’s new £100m fund, will be used to accelerate the company’s growth.
Founded in 2003 by Eike and Hendrik Klindworth and Michael Zillmer, InnoGames is profitable and has almost 50 million registered users across its three above mentioned titles.
FinSMEs
18/05/2010 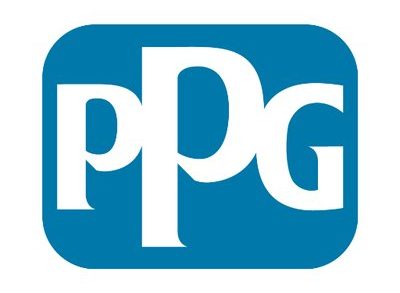