Panvidea, a New York-based provider of on-demand preparation, processing and distribution of entertainment and advertising content, has closed approximately additional $2m as a part of its Series A funding.

The round was led by new investor DFJ Gotham Ventures, with participation from Contour Venture Partners, eValue, NYCSeed and Wider Wake Network. It follows a seed round of $1m from Greycroft Partners in December 2008.
Originally founded as mPOINT in November 2007, the company is using the capital to invest in both immediate and ongoing product development and to re-launch the brand within the market.
FinSMEs
18/03/2010 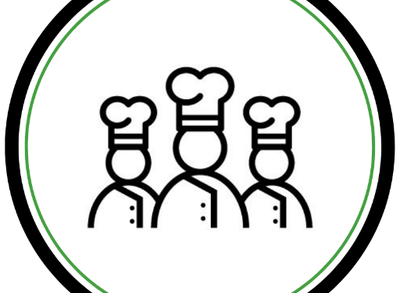