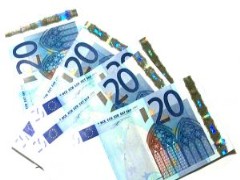 The European Investment Fund (EIF) and the Government of Malta signed an agreement for setting up a €10m JEREMIE Holding Fund aimed at supporting small and medium sized enterprises (SMEs) across the country.

The Joint European Resources for Micro to Medium Enterprises initiative, known as JEREMIE, aims to facilitate access to finance for SMEs in the EU within the structural funds framework for the period 2007 – 2013.
In particular, JEREMIE enables the EU member states and regions to put money from the structural funds, co-financed by national resources, into holding funds that can indirectly finance SMEs through repayable instruments, thereby allowing returned funds to be reinvested in other projects.
The Fund is financed from EU Structural Funds under the Operational Programme I (Cohesion Policy 2007-2013) “Investing in Competitiveness for in a better quality of life” for the 2007-2013 programming period.
FinSMEs
25/03/2010 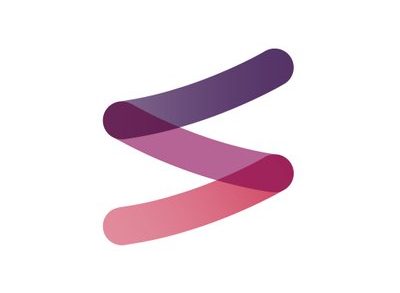 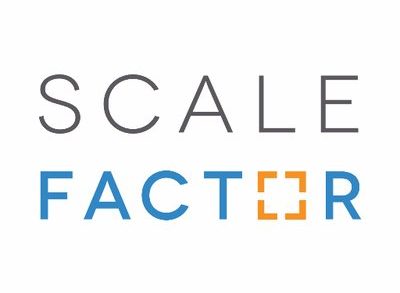