Skip to content
ControlCircle, a London, UK-based provider of solutions ranging from hosting & global connectivity to managing all security, networking, server and database technologies, has received £6m in growth capital from Scottish Equity Partners (SEP).
The investment will fund aggressive organic growth and operations in new territories through office openings and partnerships.
Target areas include Amsterdam, Frankfurt, Silicon Valley and Singapore as well as further expansion in Asia and South America. The company already has operations in Europe and the United States.
The company was founded nine years ago and has achieved consistent growth of 65% per year with an annual turnover of £10m. SEP represents ControlCircle’s first venture capital investor in the business which up until now has been funded by founders Damian Milkins and Simon Hancock.
FinSMEs
17/03/2010 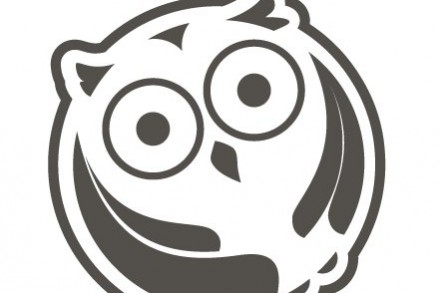