Skip to content
Tayside Flow Technologies, a Dundee, UK-based life science business, has raised over £500,000 in a funding round led by its existing shareholder Braveheart (AIM: BRH), a technology commercialisation and investment management company.
Braveheart first invested in the company in 2002 and has since participated in several funding rounds.
Other participants in the round include Scottish Enterprise, Sir Tom Farmer and Quayle Munro Holdings plc.
Formed in 1998 as a spin out from Tayside University Hospitals NHS Trust, the company develops and commercialises novel cardiovascular devices based on Spiral Laminar Flow, a new understanding of blood flow dynamics.
The new funds will provide working capital to accelerate the roll out of the company’s lead product, a peripheral vascular graft (PVG), which is used to bypass blocked arteries.
It has already secured regulatory approval for both the European and US markets, with further approvals anticipated in 2010.
The company’s second product – an access graft (‘AVG’) for use mainly in dialysis patients – is planned for launch in mid 2010.
FinSMEs
03/03/2010 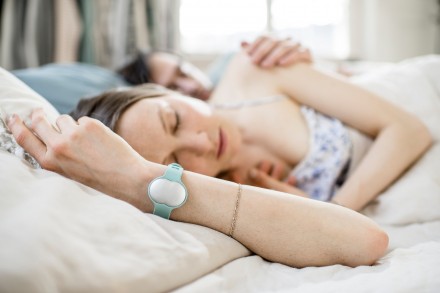 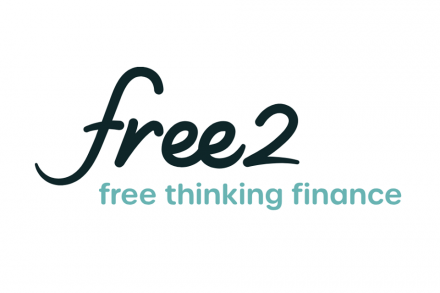