Skip to content
Nordic investor Northzone Ventures announced the first closing of €90m of its new fund, Northzone VI.
Backers include Nordic and International institutional investors.
Targeting €150m, the vehicle will invest in fast growing European technology companies.
Established in 1996, Northzone has raised a total of €445 million in six funds to date.
The company, which operates offices in Oslo, Stockholm and Copenhagen, has invested in more than 70 companies since its inception. Backed companies include Nimsoft, Tobii, Funcom, Innotech Solar, Lastminute, Pricerunner, NextGenTel and Trolltech.
FinSMEs
16/02/2010 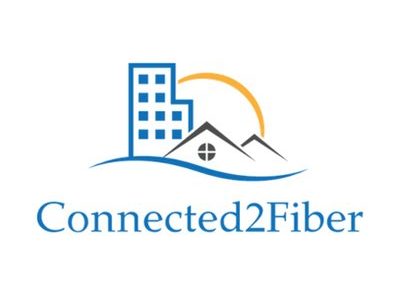