Skip to content
Vanilla Forums, Inc., a Montreal, Canada-based operator of Vanilla, an open source community forum software, has closed a CAD$500,000 Series A funding round.
The round was led by Montreal Startup, with a significant investment also made by eonBusiness. Silicon Valley based Klein Venture Partners and Denver, CO-based Norseman Capital also contributed to the round.
The company will use the funds to expand its marketing, development, and sales efforts.
Vanilla Forums has released its forum hosting platform, which enables customers to deploy a community forum solution “without having to write a single line of code”. The company also announced the availability of two new premium features, custom domains and ad-removal, that enable integration with a customer’s existing web presence. Vanilla is planning to release additional premium features including custom css, single sign-on, and forum analytics in the near future.
FinSMEs
20/01/2010 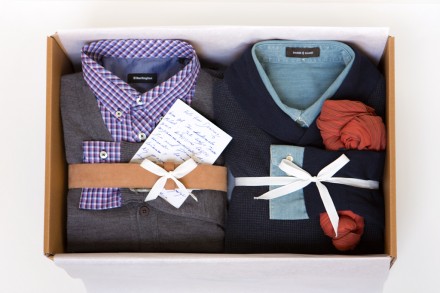 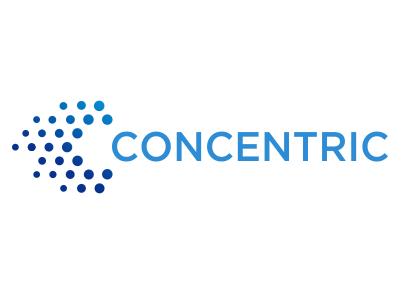