Skip to content
Sampling Technologies Inc. (STI), a Lower Sackville, Nova Scotia, Canada-based provider of marketing and reimbursement intelligence solutions to the healthcare industry, has received $2m in additional financing from GrowthWorks managed funds.
Investments include $1.5m from GrowthWorks Atlantic Venture Fund and $0.5m from GrowthWorks Canadian Fund.
The company has also announced that Steve Nicolle, former CEO of Tatara Systems and Sigma Systems, joins as chief executive officer to lead STI through its next phase of growth, after having achieved record revenue and transaction levels in 2009.
FinSMEs
18/01/2010

By FinSMEs Published on February 3, 2011 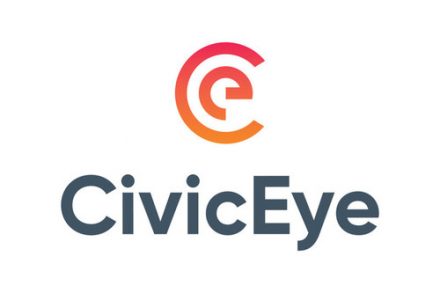