Skip to content
Acetylon Pharmaceuticals, Inc., a Boston-based company recently formed to develop and commercialize small-molecule Histone Deacetylase (HDAC) inhibitors, has completed a $2m investment from a new undisclosed private investor.
This new investment, which will convert to stock in the next substantial round of preferred equity financing, bring the total amount the company has raised to date to $9.25m. Acetylon already completed its $7.25m Series A financing in August 2009.
In conjunction with the financing, the company also named Simon S. Jones, Ph.D., as Vice President, Biology and Preclinical Development and John H. van Duzer, Ph.D., as Vice President, Chemistry and Manufacturing.
Acetylon, which is based on technology initially developed at the Dana-Farber Cancer Institute and at Harvard University, is developing highly selective small molecule drugs to realize the therapeutic potential of HDAC inhibition to treat cancer, autoimmune and other diseases, while reducing the side effects common to this class of drugs.
Walter Ogier, President and Chief Executive Officer of the company, was reported as saying: “The funding provides us the opportunity to engage in additional supportive work this year directed towards our drug development goals in multiple myeloma.
“Simon and John will also be applying our drug discovery platform to the creation of additional isoform-selective HDAC inhibitor drug candidates for the treatment of autoimmune, neurodegenerative and other major diseases”, Ogier added.
FinSMEs
08/01/2010 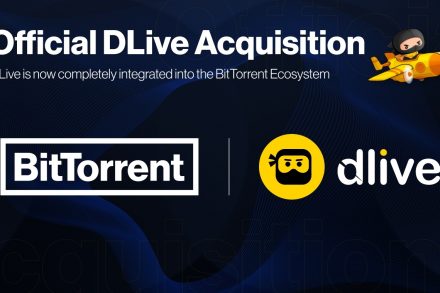 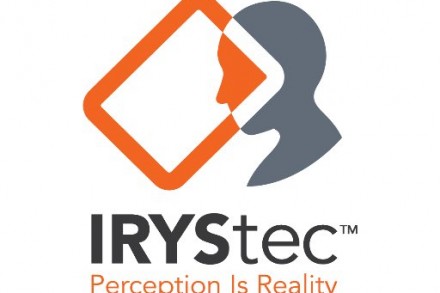 IRYStec Completes Series A Financing Round