Skip to content
The EQT Infrastructure Fund will acquire all of the share capital in Göteborg-Sweden-based Swedegas from the existing four owners E.ON Ruhrgas, Statoil, DONG Energy and Fortum.
Swedegas owns and operates the largest part of the Swedish high-pressure gas transmission network with a total length of 390 kilometers, located in southern and western Sweden.
The company, which is regulated by the Swedish Energy Markets Inspectorate and holds government concessions for its network, also offers services associated with new connections to the pipeline, transporting gas and the development of the network.
In 2008, Swedegas had a turnover of SEK218m. It today employs 24 people.
EQT Infrastructure will together with the Board of Directors and management own 100% of the equity interests in Swedegas. The investment, which is expected to close during the first quarter of 2010, is financed by approximately half equity and half by bank loans provided by Nordea Bank AB and Skandinaviska Enskilda Banken AB.
Swedegas’ new board of directors will include members from the EQT network of industrialists such as Lars Frithiof, ex CEO E.ON Sverige, Kurt Håkansson, ex SVP ABB, ex EVP Areva (Alstom), Pär Nuder, ex Minister of Finance, Sweden.
EQT is a group of leading private equity funds with investments in Northern Europe, Central and Eastern Europe, USA and Asia.
EQT Infrastructure is a €1.2m fund launched in 2008 mainly focusing on existing infrastructure. Potential targets are basic infrastructure, concession-based infrastructure, social infrastructure and infrastructure-related services.
FinSMEs
18/12/2009 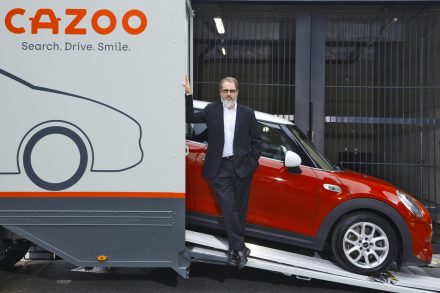 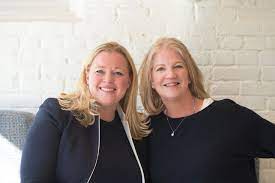